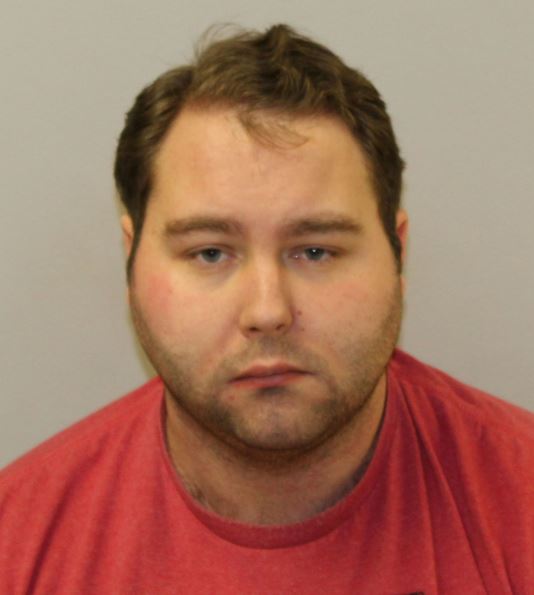 The Mecosta County Sheriff’s Office has recently made an arrest for a series of felonies committed on the east side of the county.

Detectives identified the offender after an  attempted arson of an occupied home in the village of Remus on December 7th.

Sheriff’s investigators believed this heinous act to be related to the arson of another occupied home in Martiny Twp. on May 5th.

The offender who was Identified as 24-year old Harley Raglin of Blanchard was subsequently arrested and charged with several felonies in 77th District Court as follows: Burglary/forced entry, Arson of a residence, Arson/preparation to burn, Weapons offense/explosives/incendiary device/using, Arson preparation to burn, Aggravated/Felonious assault/Attempt murder, Arson of a residence.

The burglary charge was the result of an additional break in that The MCSO had investigated in Sheridan Twp in July.

Raglin is being held in the Mecosta County Jail on $250,000 bond pending further court action.