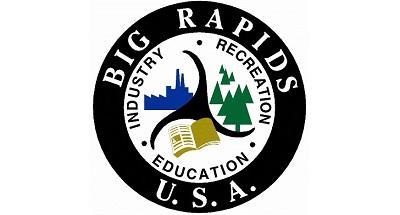 Big Rapids residents have just under four weeks to put in their petition into the City Clerks office if they want to run for Mayor or one of two city commissioner seats.

Due to term limits, current Big Rapids Mayor Mark Warba will not be running for his position. Two city commissioner seats will also be open. Those seats are currently filled by Dan Rothstein and Lorraine James, both of whom are not term-limited and may run again.

If your interested, you must be resident of the city for at least one year, a registered voter, a citizen of the U.S.. Petitions must contain at least 25 and no more than 40 signatures of registered voters of the City of Big Rapids. .

Petitions must be picked up and submitted to the clerk’s office in City Hall and are due by 4 p.m.. on Tuesday, July 25.