Posted About Five Years Ago by Steve Gove 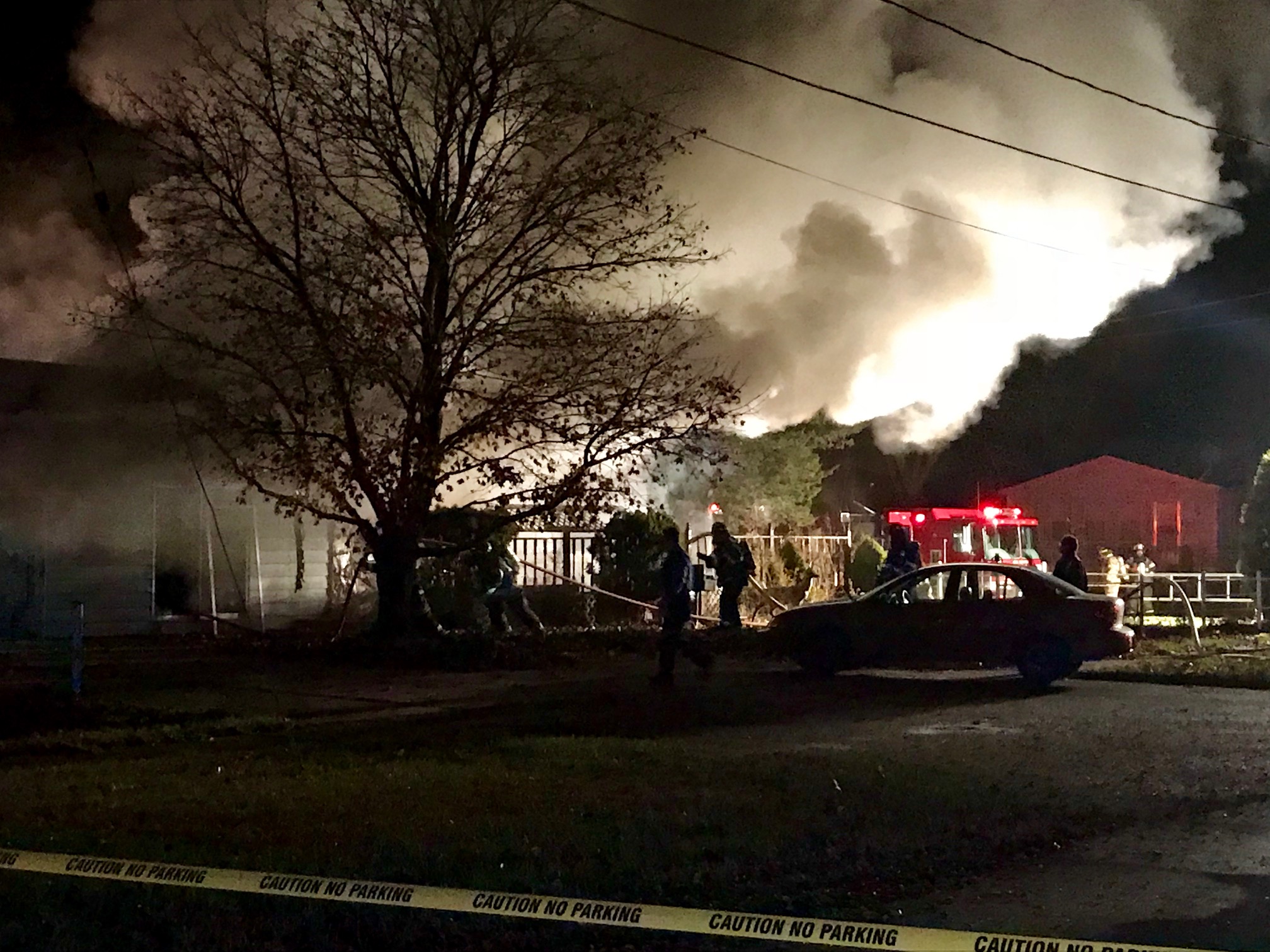 Investigators are still trying to figure out what caused a fire to breakout at a home on South Bronson Avenue in Big Rapids Sunday night that claimed the life of an 80-year old woman.

Firefighters got the call about the house fire just before 8pm Sunday night, it took crews around two hours to contain the blaze.

Officials say they found the 80-year old woman in the kitchen area and tried resuscitate her but efforts were unsuccessful.

The home is a total loss.