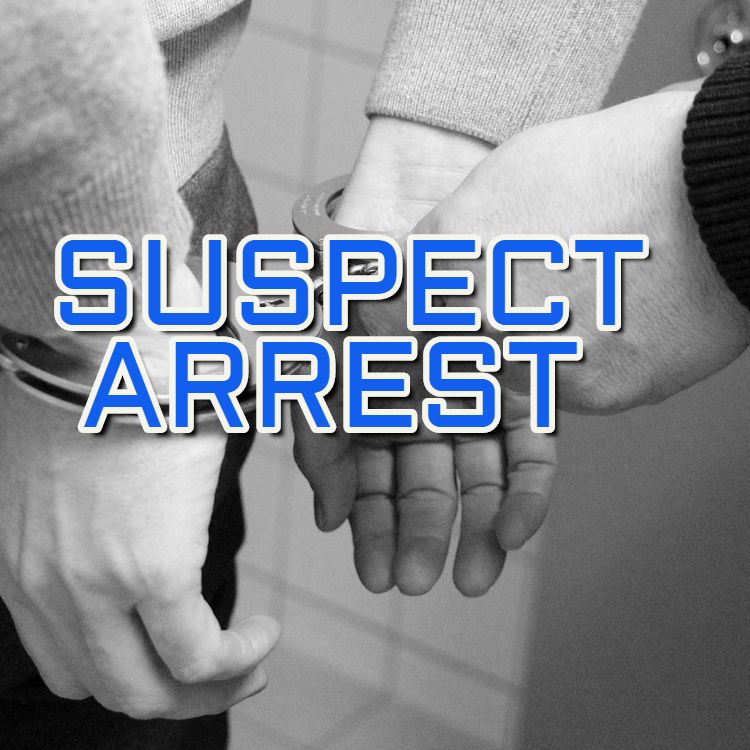 State Police say they were called to Spectrum Health Reed City Hospital, where the 41-year old suspect reportedly exposed himself to staff before taking off his IV and medical equipment.

When the emergency room doctor contacted him, troopers say the man then pulled out a pocket knife, brandishing it in a threatening manner at the doctor and two other staff members. The suspect then ran from the hospital, and tried running away from troopers before he was cornered on the west shoulder of 220th Avenue.

Troopers believe the suspect was under the influence of methamphetamine when the incident happened.