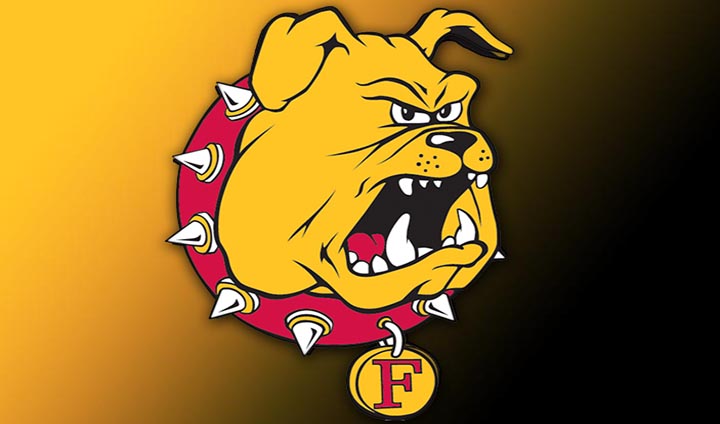 Weather has forced a change to the season-opening slate this weekend for the Ferris State University softball squad.

The Bulldogs were slated to take part in the Midwest Regional Crossover hosted by the University of Southern Indiana in Evansville over the weekend, but the event has been called off due to field and weather conditions.

With the cancelation, FSU will now instead travel to Westfield, Ind., to compete in regional action hosted by the University of Indianapolis on Sunday and Monday (Feb. 25-26) at Grand Park.

Ferris State will wrap up the slate on Monday (Feb. 26) by facing Indianapolis for the second time at 1 p.m. (ET)before closing the event against Southern Indiana at 3 p.m. (ET).

Ferris State will embark on a new era under first-year head coach Kristin Janes this spring. Janes begins her first campaign at the FSU helm and takes over a Bulldog program that has made eight trips to the NCAA Tournament in school history and won 24 games or more 11 times in the past 14 years.

The Bulldogs return 17 squad members from last season's team that reached the GLIAC Tournament for the second consecutive year and have added 12 newcomers, giving the program one of its largest rosters in recent memory.

The Bulldogs, who have finished in the top half of the GLIAC standings each of the previous two seasons, will venture to Florida for their annual spring trip at The Spring Games in early March following this weekend's action.

FSU is slated to open league play on March 21 at rival Grand Valley State with the first home action at the FSU Softball Field scheduled for Friday, March 30, against the Northwood Timberwolves in Big Rapids.