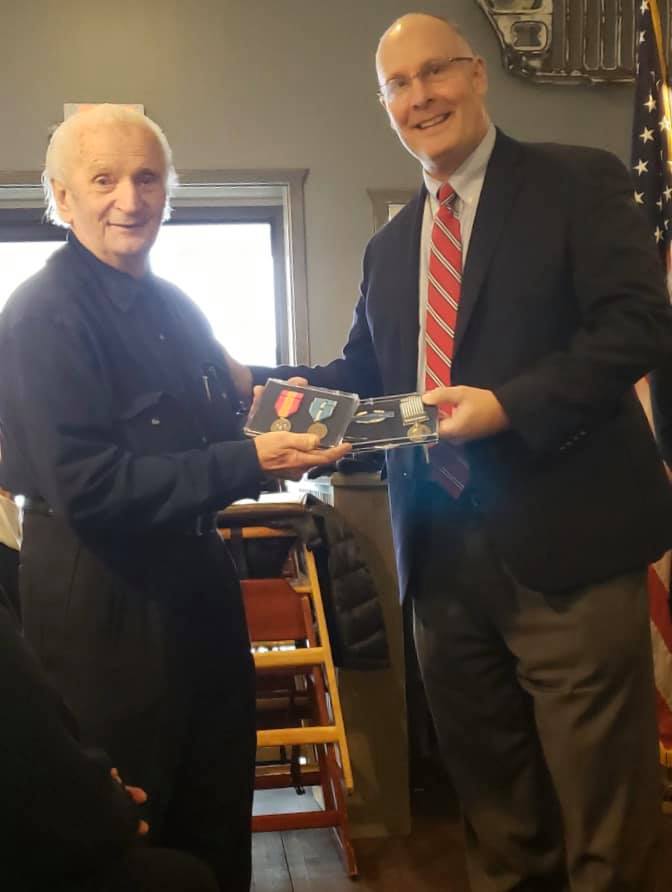 A Korean War Veteran from the Reed City area was honored last week for his service to his country. 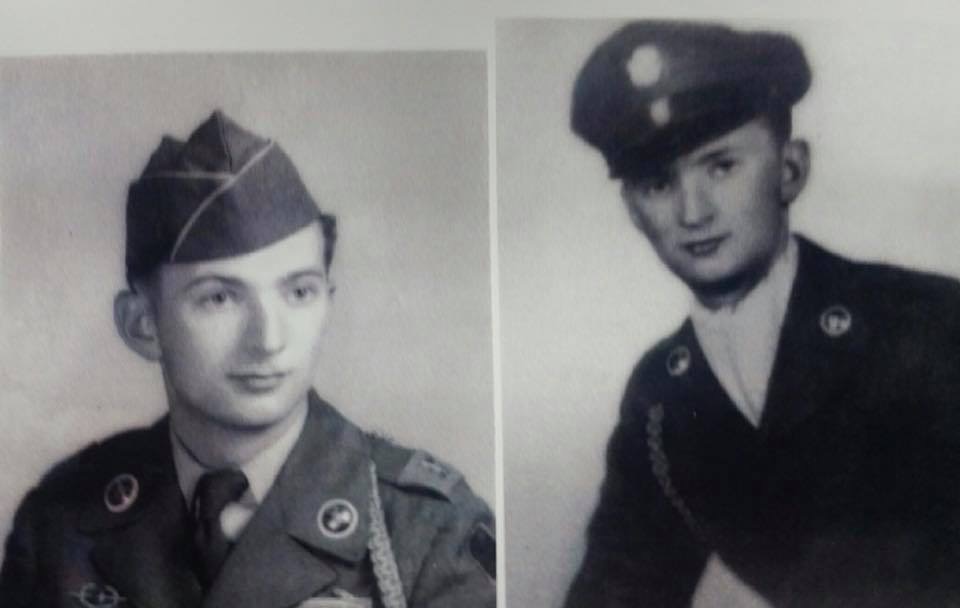 Grahek says these medals bring back a lot of memories from his time serving in the military.

“During my service from 1952-1954, I was in line in front of my company commander and I volunteered for a lot of night patrols that started at midnight and I would patrol along mountainous hills in Korea and try to locate where the enemy was hiding.”Grahek said.

Grahek was drafted in 1952 and sent to Camp Atterbury in Illinois after graduation, he was part of the Battle of Pork Chop Hill. Grahek was discharged in 1954.

Later in life, he started working as “Dynamite the Clown” appearing at various events around the state.

Even at 87-year old, Grahek says he appeared at 37 events this past Summer. 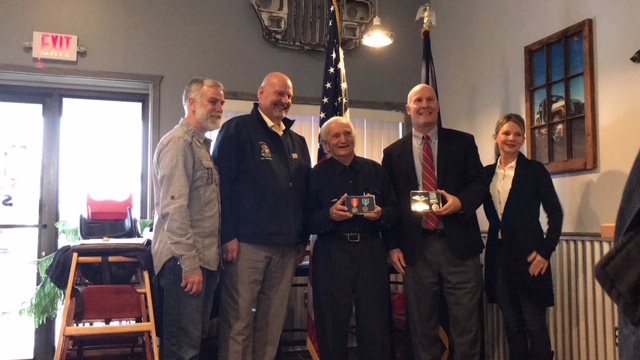 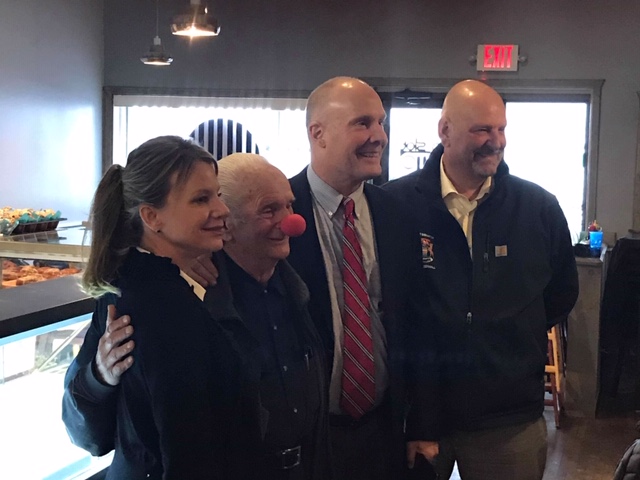 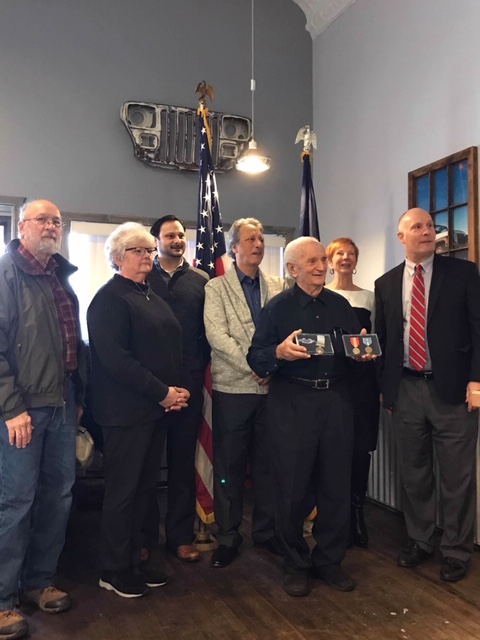