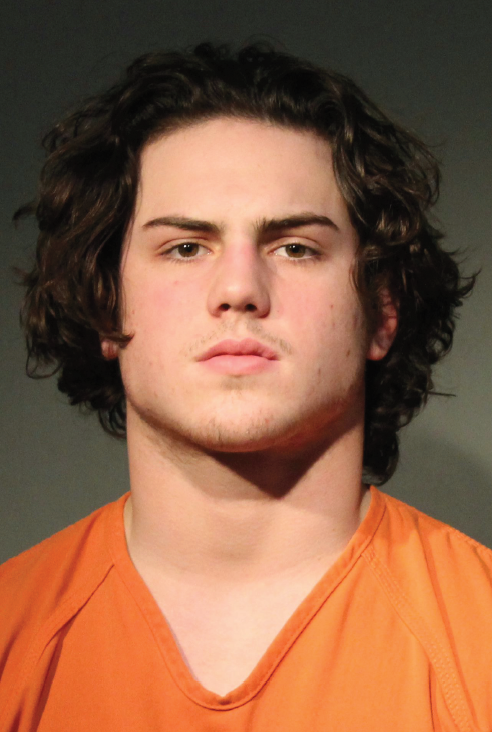 The second passenger involved in a fatal Osceola County car crash last month, has been charged.

It happened on Mackinaw Trail near 160th Avenue in Sherman Township.

On Thursday, 17-year old Brock Gordon Nelson was arrested and arraigned on one count of felony Obstruction of Justice and one count of accessory after the fact to a felony.

The driver, 17-year old Creed Watson has already been charged with operating while intoxicated causing death, leaving the scene of an accident causing death and lying to police.