Three inmates are now facing new charges following an investigation into drug contraband at the Osceola County Jail on Thursday.

Sheriff Ed Williams says an inmate notified Jail Staff that there were other inmates using Meth.

An investigation revealed that 39-year old Brent Matthew Mitchell of Reed City was arrested on 11/27/2019 for Obstructing Justice.

On 12/12/2019 a search warrant was obtained in conjunction with the investigation and Mitchell was found with Methamphetamine stored in a container inside his lower body cavity.

Investigation also revealed that Mitchell had distributed Meth to two other inmates while in Jail, 34-year old Joshua James Abraham from Marion and 39-year old Edward Charles Deluge from Leroy.

All three were arraigned last week on the following charges: 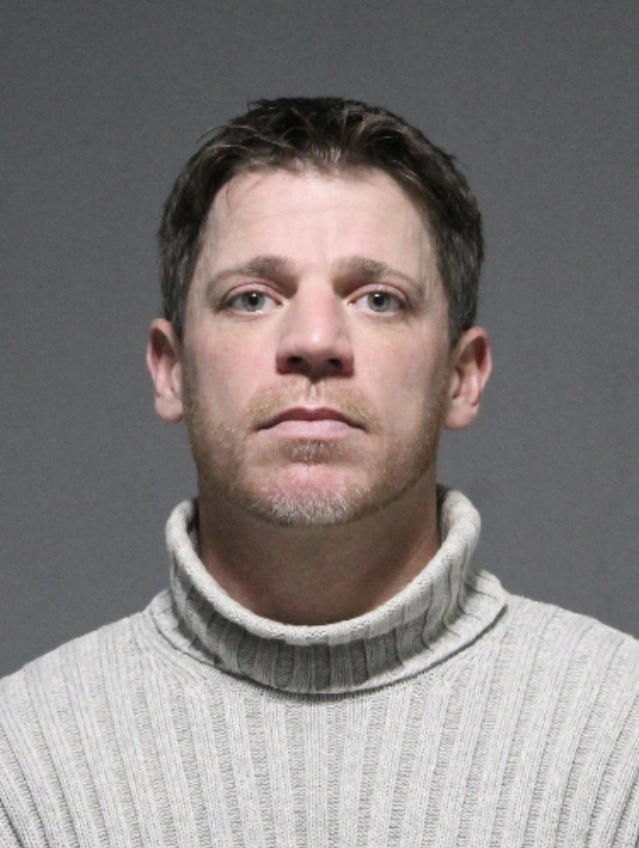 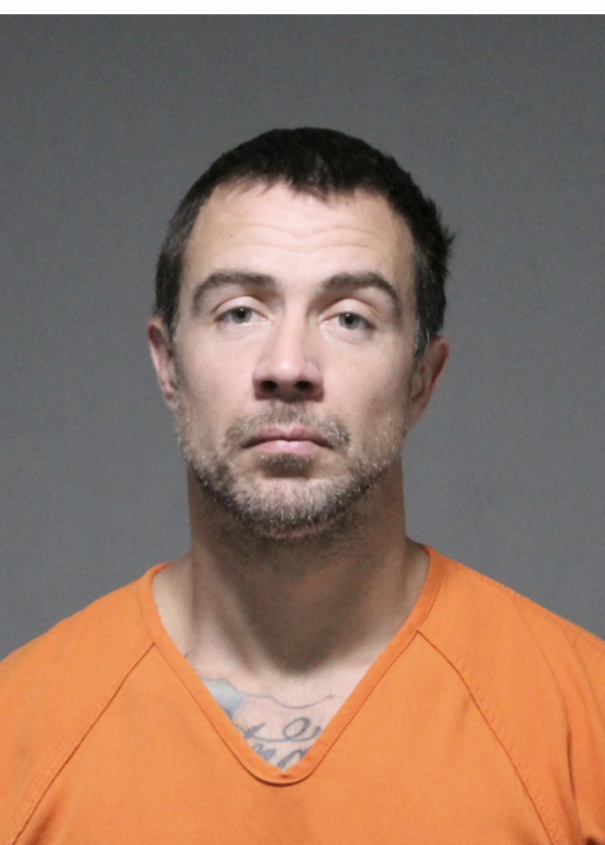 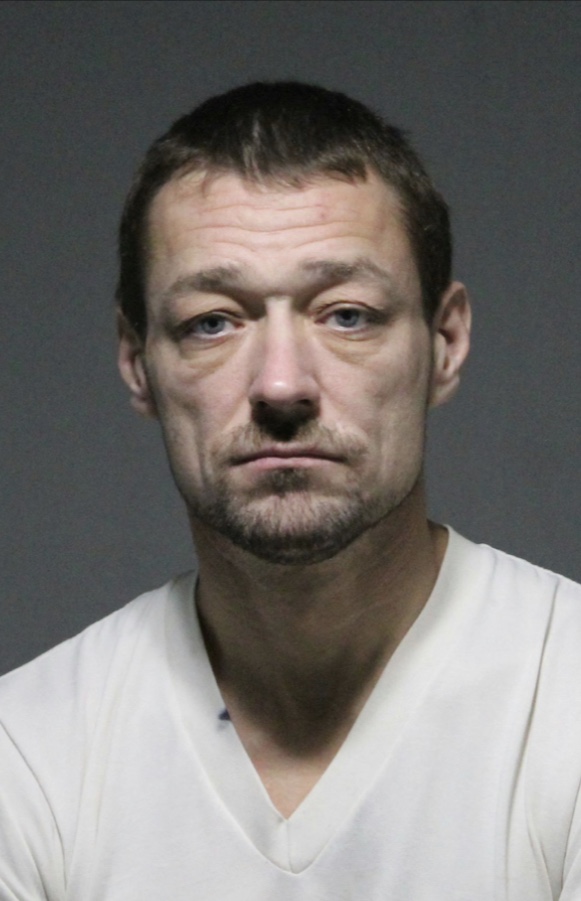