Posted About Nine Months Ago 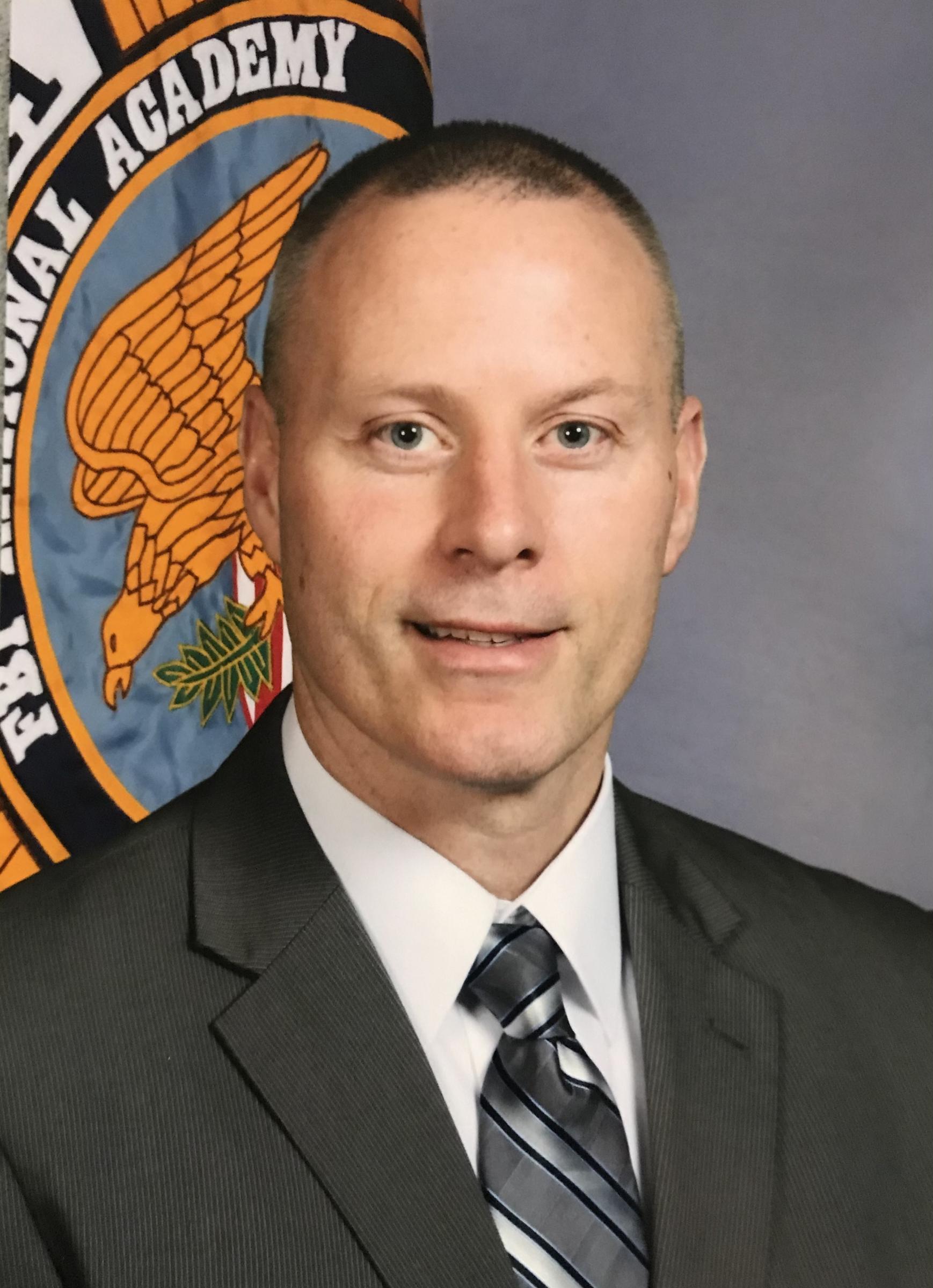 Allen, an employee of the Melvindale Police Department since 1997, has served as its chief since 2016. Previously, he served in the department as a road patrol sergeant, patrol lieutenant and detective lieutenant. A law enforcement veteran of 25-plus years, Allen fit what Ferris wanted in a replacement for its recently retired director, Bruce Borkovich.

“We’re pleased to announce John Allen as Ferris’ new director of public safety. In more than two decades, John has benefited from a tremendous amount of experience working with the Melvindale Police Department in the metropolitan Detroit area,” Bachmeier said. “We are confident that his experience will translate well to a university setting as a police chief. We look forward to the great work John will do building relationships on and off our campus while working with the outstanding partners we have in local law enforcement.”

Allen earned an associate degree in criminal justice from Schoolcraft College, in Livonia, in 1995; a Bachelor of Applied Science in Public Safety Administration from Siena Heights University, in Adrian, in 2014; and a master’s degree in Public Safety Administration from Eastern Michigan University, in Ypsilanti, in 2015. His professional development credentials include the Federal Bureau of Investigation National Academy in Quantico, Virginia, in 2018, and the Eastern Michigan University School of Police Staff and Command in 2013. He earned Michigan Commission on Law Enforcement Standards (MCOLES) in 1995 and Michigan Fire Fighters Training Council: Fire Fighter I and II in 1996.

“I’m very honored and humbled to have been chosen to be part of the Ferris State University team,” Allen said. “I am very excited to begin building relationships and gaining trust within the Bulldog community, as well as the Big Rapids and Mecosta County area. I look forward to getting started and to continue the Public Safety Department’s purpose to serve and protect the students, faculty, staff and visitors of Ferris State University.”

Allen begins his duties as the Department of Public Safety director on Monday, March 1.