Posted About Eight Months Ago by steve gove 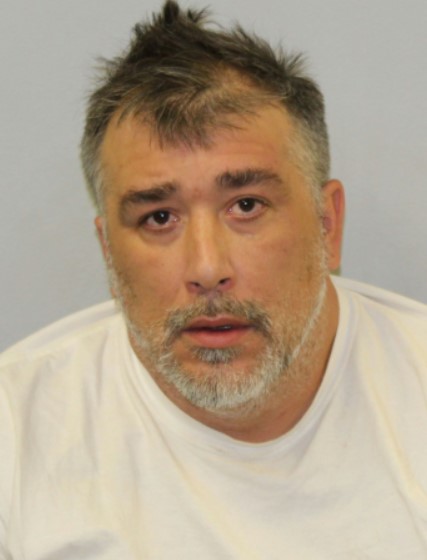 A Big Rapids man remains in custody on $100,000 bond following an traffic stop in which police discovered drugs in the vehicle.

During an investigation, a search of the vehicle led to the discovery of Heroin, crystal meth, scale/baggies, and a firearm located hidden in the vehicle.

Failing to Appear Court for Driving While License Suspended

Failing to Appear Court for Driving While License Suspended

Unlawful use of a Plate, No Insurance