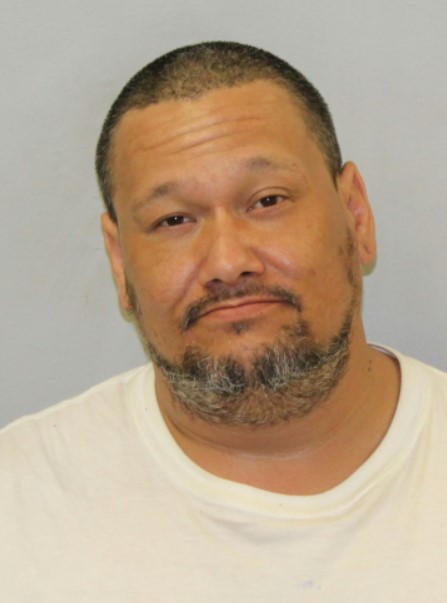 A Mecosta man was arrested after trying to flee from police during a traffic stop.

It happened on 11 Mile Road near 90th Ave in Morton Township.

The driver, 42-year old Kelley Green was out on bond on earlier charges, attempted to Flee and Elude the deputies.

After finally stopping he was placed under arrest for three outstanding Contempt of Court Warrants, A Felony Warrant for Possession of Meth, and flee and elude. Green was also Issued tickets for no license, no insurance, no plate and open intoxicants in a motor vehicle.