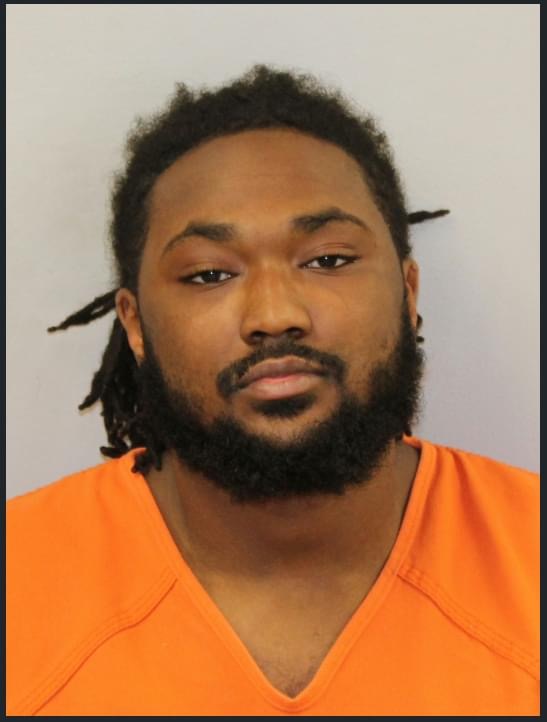 A 23-year-old man sits in jail after allegedly breaking into a woman's home twice and attempting to assault her each time.

It happened shortly before 1 a.m. Tuesday, officers from the Big Rapids Department of Public Safety were called to the 1100 block of Fuller Avenue for a report of a home invasion and attempted assault.

While Big Rapids police officers were on scene speaking with the victim, the suspect was observed running by the residence.

After a short foot pursuit, he was apprehended.

The suspect's name is being withheld pending arraignment.