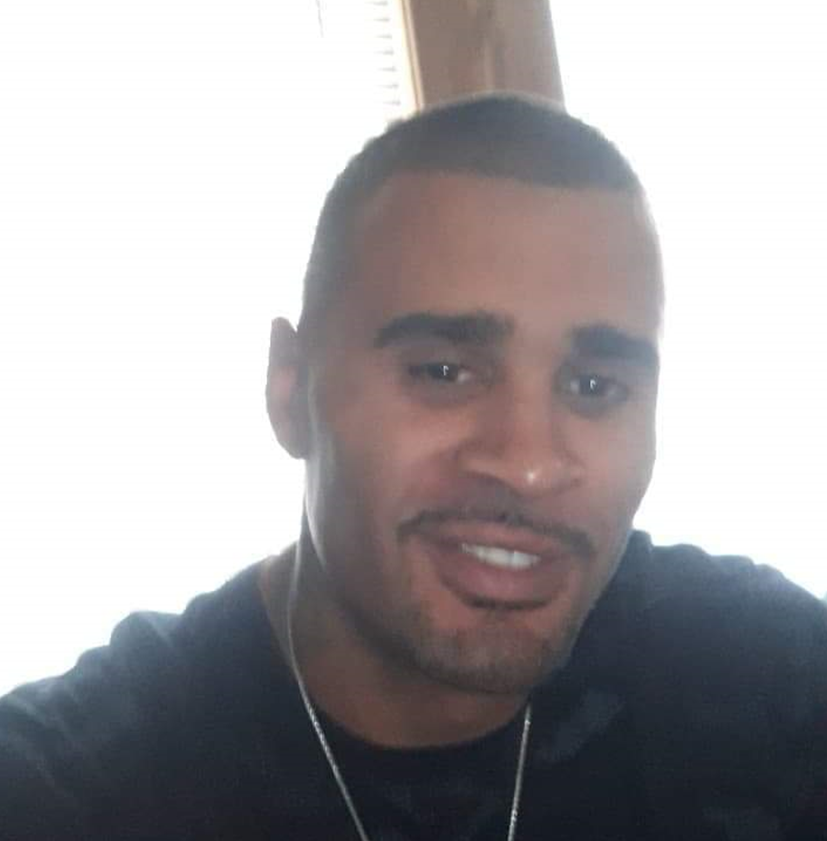 The manhunt for a man wanted for a murder near Mount Pleasant is over.

40-year-old Isaiah Gardenhire turned himself in early this morning after he had traveled to the Flint area in a stolen Ford Fusion.

He called a tv station there and said he wanted to turn himself in and police negotiated him to do that.

Gardenhire was wanted for a murder and sexual assault early Sunday morning in Union Township.

State Police say a juvenile female was stabbed and later died and a woman was sexually assaulted.