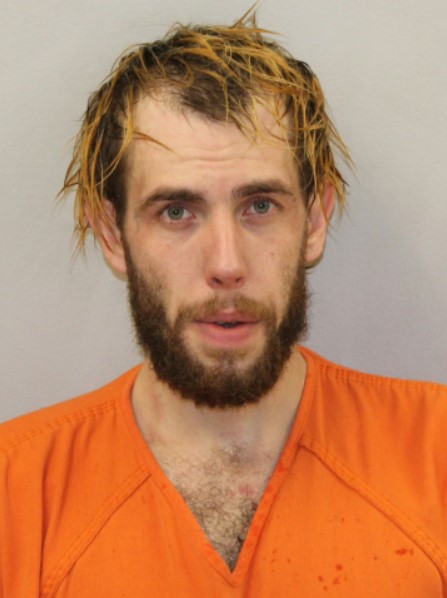 A Reed City man is behind bars on numerous charges following a July 4th arrest in Mecosta County.

Detective Casey Nemeth of the Sheriff's Office says 27-year old Cameron Woodard was traveling on 16 Mile Rd in Colfax Township when Deputies attempt to stop his vehicle.  Woodard failed to stop and led Deputies on an eight minute pursuit driving through fields, fences and two tracks up into Grant Township.

Woodard fled on foot from his vehicle and was later located hiding in a swamp.

Woodard was arrested on a Felony Probation Violation and multiple other Probation Violations along with Fleeing and Eluding, Reckless Driving, Possession of Controlled Substance, Multiple Plate and Insurance Violations, Malicious Destruction of Property, Obstructing Police and Smuggling Drugs in Jail and a Domestic Violence 3rd Warrant out of Osceola County.

On Tuesday July 6th, Woodard was arraigned in the 77th District Court and remains in Custody, and innocent until proven guilty, on a $50,000 bond.