Posted About One Month Ago by steve gove 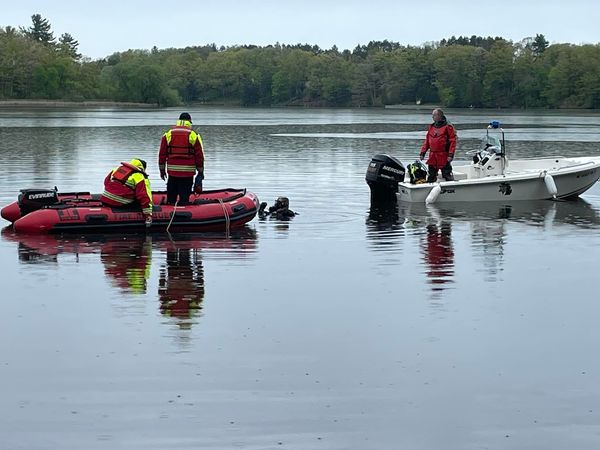 Detectives in Mecosta County are investigating why there was a mini-van submerged in Rogers Pond.

According to a press release from the Sheriff's Office, deputies received a tip about a possible stolen vehicle that had been driven off 10 Mile Rd and Millerdale Dr. 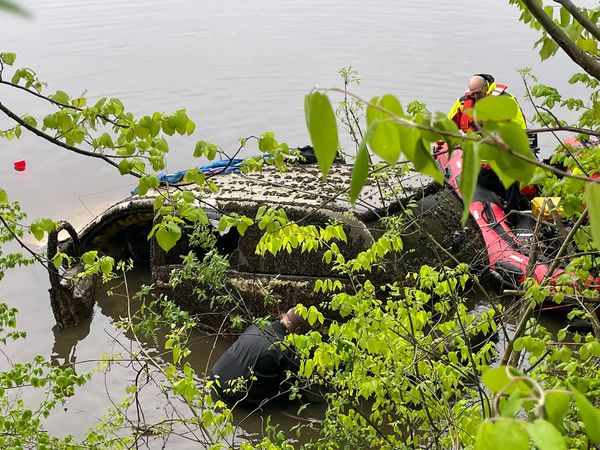 The vehicle was identified as a 2009 Dodge Caravan.

The incident remains under investigation