Posted About Three Months Ago by Steve Gove

The City of Big Rapids is gathering information on how to move forward with a plan to replace an aging retaining wall on the Muskegon River near the Big Rapids Housing Commission.

The wall built in 1974, to stop erosion of land on the Muskegon River near the housing commission property. 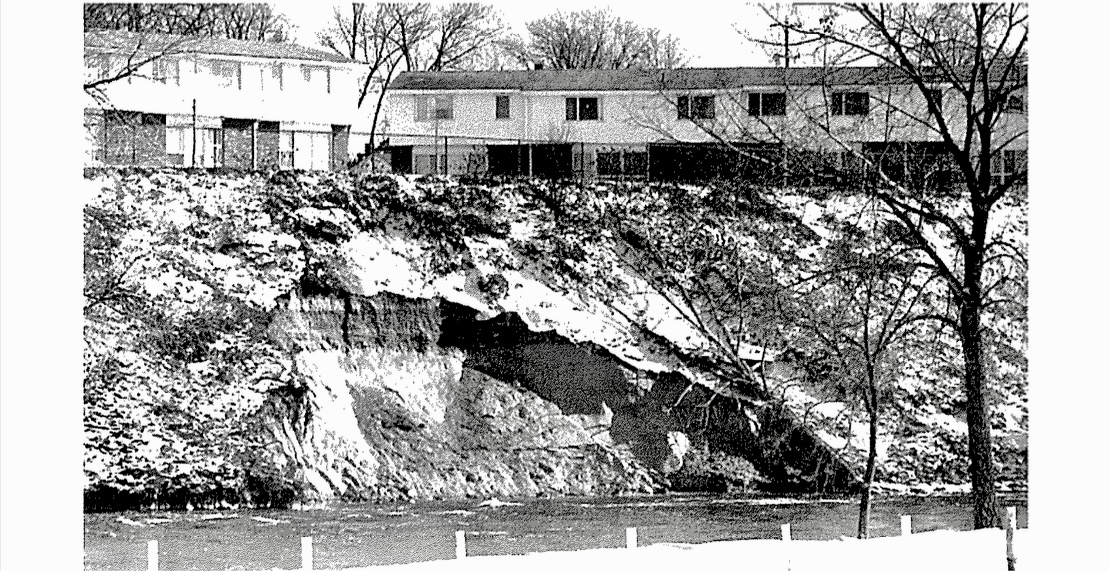 Bowman told commissioners over the last ten years city officials have been discussing the structure status of the retaining wall due to safety concerns and ice jams in the location accross from the Big Rapids Middle School.

Bowman told commissioners that City Manager Mark Gifford and herself have been in discussions with state officials at the Department of Environment, Great Lakes and Energy on what type of permit they need, she said two months ago EGLE officials told her that project could move forward in a minor project category which would allow construction crews to put a new retaining wall in front of the existing one but no more than 200 feet. 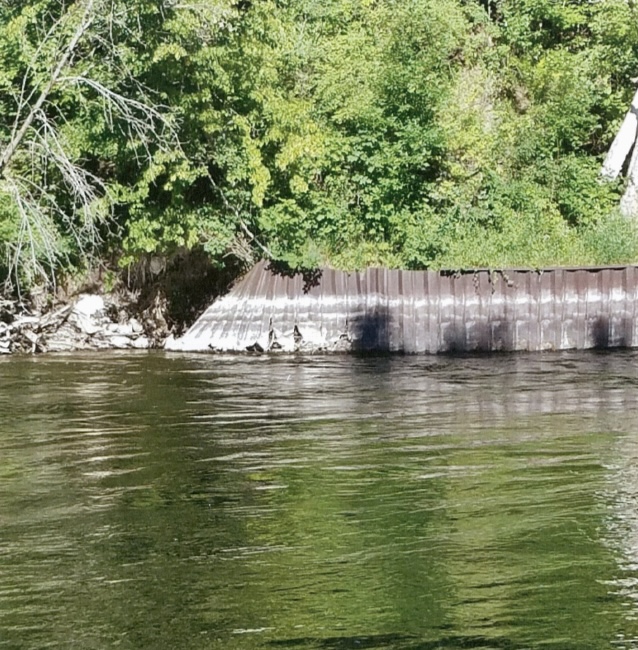 The project cost to put in a new retaining wall is estimated at $2.5 million dollars. 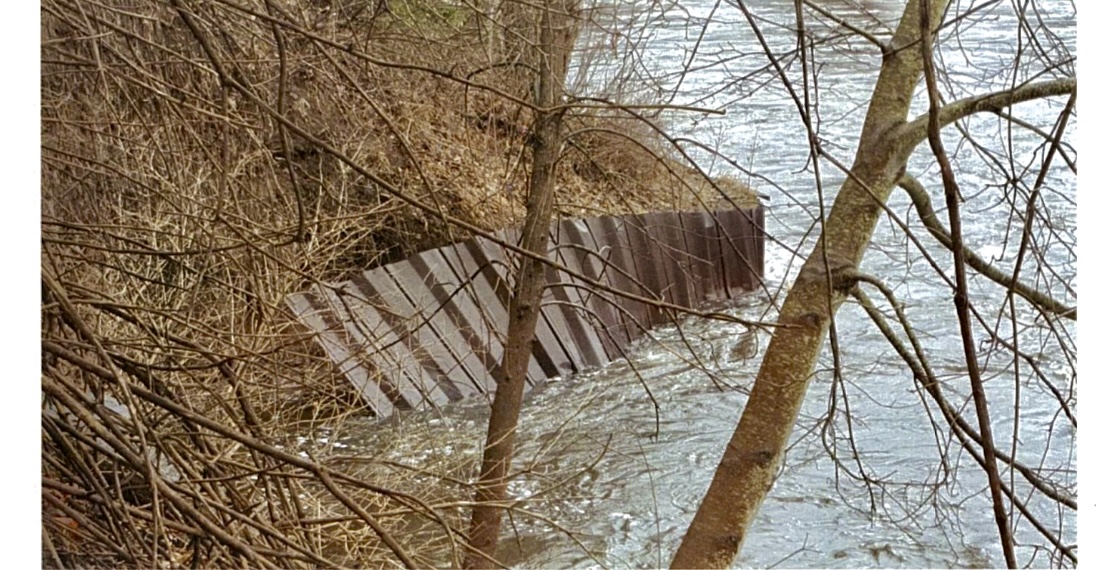 A short time later, officials from Prein & Newhof came across a grant of $1.5 million dollars, Bowman said at the next city commission meeting they will ask commissioners to approve a resolution to apply for that grant. If Big Rapids is selected for the grant the city would have to contribute $500,000 and the housing commission would have to contribute $500,000 as well. The grant application is due at the end of this month.

Mark Sochocki, of the Big Rapids Housing Commission told the city commission they are on board and that he and Gifford have been trying to figure out a way to fix this issue for years and now is the time to do it with this grant.

If this project moves forward,  Eric Seguin with Prein and Newhof said they will drive the sheet paneling down further and work on the slopes to reinforce them to make sure the retaining wall lasts longer.

The next city commission meeting is Nov. 21st at 6:30pm at City Hall in Big Rapids.